With the benchmark 10-year US Treasury bond yield rising above 3% on Monday, the greenback gathered strength against its rivals at the start of the week. The US Dollar Index extended its rebound early Tuesday and climbed to its highest level in two weeks. Gold’s price also ended the day lower as the strengthening of the USD in combination with a rise of US yields tended to weigh and its characteristic that the 10-year yield surpassed 3% for the first time since 2018. In the FX market maybe the most characteristic move of USD’s strength was against the JPY as diverging fundamentals on the one hand strengthened USD yet on the other weakened JPY. It should be noted that JPY in a sign of a broader weakness retreated also against the EUR and GBP as BoJ Governor Kuroda reiterated the bank’s narrative for the necessity of its ultra-loose monetary policy. The pound tended to weaken against the USD despite UK Prime Minister Johnson winning a leadership vote within the Tory party, as the result of the vote showed the deep discontent for the PM of his own party. Finally on the Forex front we highlight RBA’s interest rate decision to hike rates by 50 basis points which took the markets by surprise and tended to provide some support for the Aussie in the Asian session, yet quickly fizzled out. 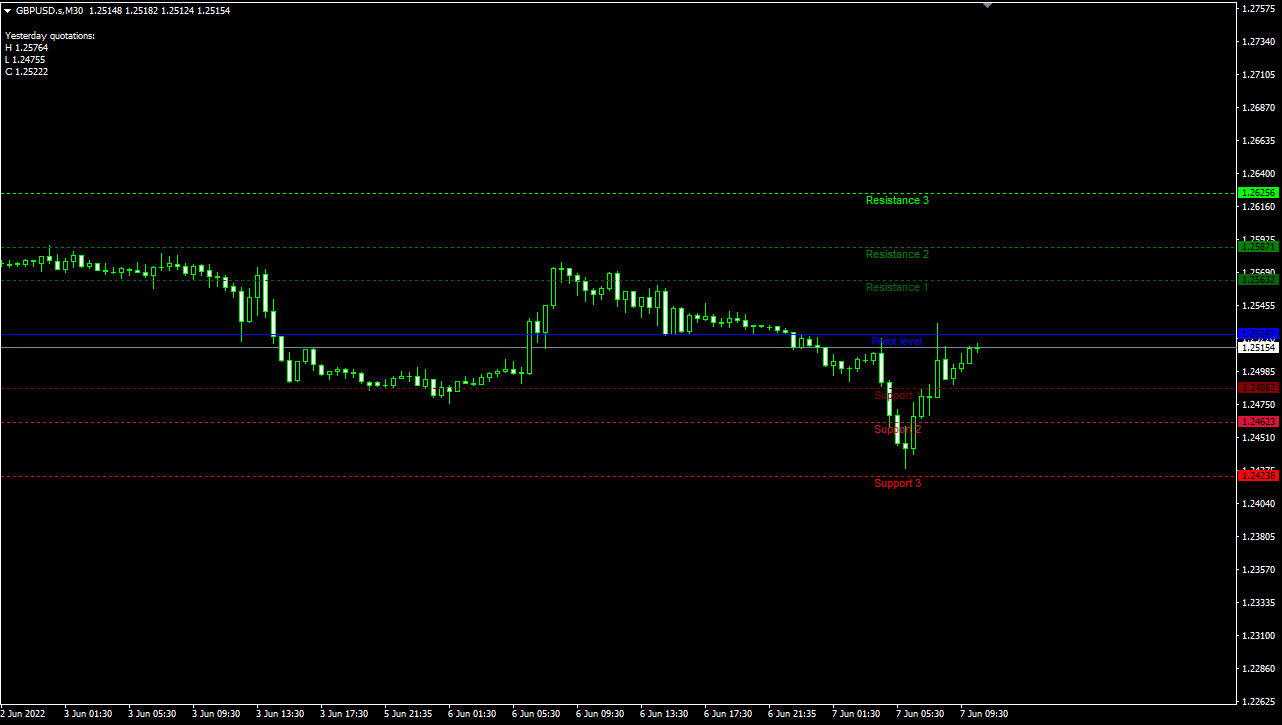 AUD/USD has entered a phase of consolidation below 0.7200 in the European session after witnessing good two-way businesses earlier in the Asian session. The aussie wiped out the early Asian losses and jolted higher after the Reserve Bank of Australia (RBA) delivered a major surprise by hiking the key rates by 0.50% to 0.85% at its June monetary policy meeting. AUD/USD met resistance once again at 0.7249. Alternatively, a sustained break below the 0.7180 psychological level is needed to extend the pullback towards the 0.7150 round figure.